December storm
-- on the shed roof
our garden gate

3 a.m. gale
contents of a wheelie-bin
blowing down the street 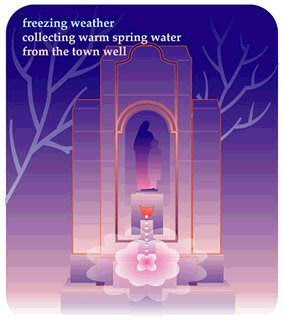 
weeks before
our peace disturbed
by bangers

November 4th
a twelve hour siege
in the noise-zone

despite the gales
rockets light the sky
illuminate rain

November 6th
still the sound of fireworks
in the street 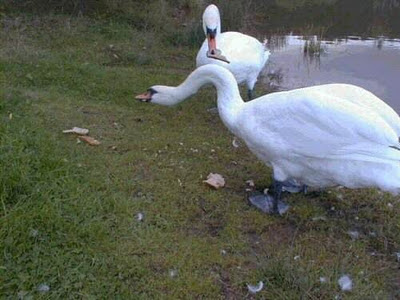 fat swans feeding
as I get near
they hiss..... 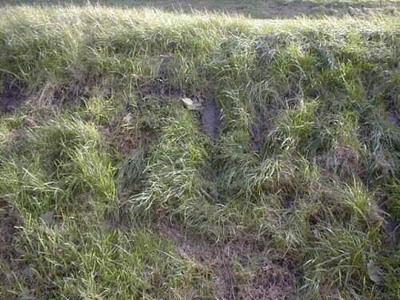 the tops of fence-posts
linked by thin cobwebs
catching sunlight

seagulls
flying faster
than the ferry

3.30 pm
mothers and granddads gather
outside the school

by the roadsign
"Welcome to Shropshire"
a dead squirrel

I Will Go To The Bank

I WILL GO TO THE BANK

(a postmodernist sonnet based on words by Walt Whitman)

I will go to the bank by the atmosphere
for my heart's sake;
I am mad for to be in contact with
the smoke of my mouth forever;
The passing of blood and inspiration
is for my respiration and naked;
I am in love with me. 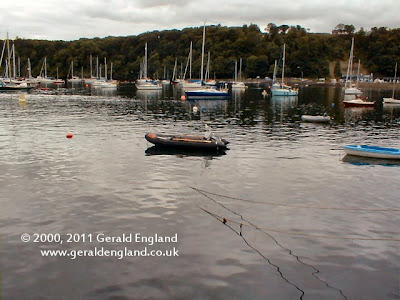 on the tiller
of the lifeboat's dinghy
fat seagull

Unpublished
Posted by Gerald (SK14) at 11:00 No comments: Links to this post 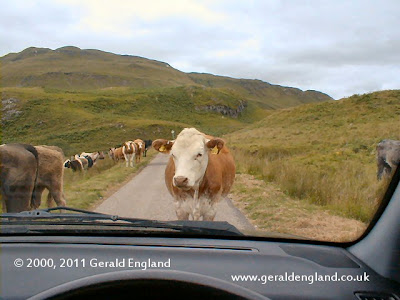 Unpublished
Posted by Gerald (SK14) at 03:00 No comments: Links to this post

Unpublished
Posted by Gerald (SK14) at 01:00 No comments: Links to this post

stacked wood
behind the garden shed
overrun with bindweed

We are travelling through Cornwall and due to catch a plane next afternoon to the Scilly Isles. Taking the scenic coastal road out of Falmouth, past Mawnan Beach the narrow, twisty road climbs steeply. Just past a bend I try to change gear and loose it altogether. We are causing a major traffic blockage. Somehow I manage to crash it into first gear and nurse the car up to the top of the hill where I can pull in and allow traffic to pass. My wife is left to walk up the hill about a mile in the pouring rain! It takes about 45minutes for the breakdown service to get to us. The mechanic spends some time under the bonnet but to no avail. He tows the car 25 miles to the main-dealers in Penzance and we find very nice overnight rooms just up the street.

Cornish backroads
getting the guided tour
in a tow-truck

Monday morning. It is still raining The garage will look at the car and get it repaired while we are on the Scillies. I telephone the airport for advice. They say that their bus is on its way into Penzance and will pick us up from the hotel. It takes us to Lands End Airport for 10am where owing to the strong winds there is nothing flying out.

We are bussed back to Penzance for a late afternoon helicopter to the islands. On arrival it is practically a gale force wind and it is hard even to just walk from the copter to the terminal building. A bus takes us to our lodgings on Garrison Hill. Later we have a meal in a room overlooking the harbour and watch the boats being tossed around mercilessly. We learn on the news that back home all the main roads are closed by snowdrifts.

During the week we take tours of the island by bus. The driver of the vintage bus is very knowledgeable and tells us all about the islands, their history, government, education system, gig racing, wreck-salvaging, daffodil harvesting. He points out the various wild flowers that grow on the island. It stops at a potter's studio. The rival tour varies its route by going down some rougher tracks to viewpoints the other bus cannot reach. The view from the golf course right across the middle of the Hugh Town isthmus is especially magnificent. On the way back into town we see Mary Wilson reading in the garden of her bungalow. Back in Hugh Town we visit the local charity shop where I pick up a very nice sweater for £2 while my wife finds a woolly hat for 50p.

after Mothers' Day
daffodils left unpicked
in the fields

Another day we make our way down to the harbour and get tickets hoping to see the puffins on Annett. However, we get on the wrong boat and are off to St Martins instead. A rather blowy crossing that lands us at "Lower Town" by a luxury hotel just 12 years old. In the lounge is a roaring open fire by which we sit. The Australian waitress, who hails from Sydney, serves "madam" with frothy coffee and "sir" with lemon tea. Nicely warmed up we set off to walk the length of the island's road. We can only take it slowly, but there are seats along the way and we stop frequently. The profusion of flowers in the hedgerows is wonderful with wild garlic, hottentots, splendid lilies, geraniums &c. The views are of little rocky islands with sandy beaches, fields, that had been full of daffodils but are now dying off, ringed by hedges that keep the full force of the winter winds off thegrowing plants.

In the evening we go to the Church Hall for a concert by Wayside Music. The music is played on old instruments including a cornish bagpipe, a lizard, a symphonium, tenor and bass rackets. There are also slides of various aspects of Scilly life even including some of the experimental catamaran that broke up in the seas here only a week ago. Whilst waiting for a taxi back we see a meteorite descending through the Plough.

on the island
moonless night
how bright the stars

Saturday morning we get on a boat for the Norad rocks. This takes us out to the uninhabited islands in the northern part of the archipelago, with such names as Mincarlo, Scilly Rock, Men-a-vaur, &c. The captain of the vessel gives a very intelligent commentary on the birdlife we see. Mincarlo hosts a large group of breeding shags, shearwaters, gannets and puffins. The puffins give us several splendid fly-pasts while the boat hovers around offshore. We also see about half-a-dozen seals, two of whom are basking on rocks in a wide sheltered channel between two islands. We pass Shipman's Cove and Hell Bay before entering the channel between Tresco and Bryher from the north. Unable to berth first at Tresco, we land at Anneka's Quay on Bryher to let people off and then cross to Tresco where others disembark leaving about nine people for the return to St Mary's. On the way back the boat stops to pick two men up from the strand at uninhabited Samson. They have to climb a plank to get aboard.

On our last evening we get a boat to St.Agnes. There are 17 passengers and going over the sea is not too choppy. Whilst others go for a walk, the less energetic take the short stroll to The Turks Head. Strangers gather around the tables to eat, drink and talk. I have scampi and chips, while my wife has crab and prawn with herbisized potatoes.

Coming back it is very dark and the winds are easterlies. We see the new moon shining clearly with Saturn nearby, but as we get nearer to St Mary's the boat pitches quite a bit. We are repeatedly hit by cold salty sprays and arrive back like frozen, drowned rats! We shelter in the dark telephone kiosk on the harbourside and phone for a taxi to take us back to our lodgings for the final time.

The airport bus comes for us at midday and we have our last journey along the lanes of St Marys.

she remembers
half-way to the airport
new hat left behind

Back in Penzance we are surprised to find that the bill for the car is much less than expected. All they had needed to do was to adjust the clutch. We come off the A303 just after Wincanton and travel down some narrow lanes, rather lost. We come out on a main road and see a guesthouse across the road. We pull over and discover they have a very nice ensuite double-room. In the morning it is raining and continues raining all day with the exception of a few brief spells. Between Ashbourne and Buxton the rain turns to sleet, the outside temperature dropping to 3 degrees Celsius. My wife sleeps in the car while I shop at a supermarket outside Buxton to stock up on food before getting home about 6pm. There are eight messages on the answer phone.

swarms of starlings
sweep across the maram
-- reclaimed land

sparrow trapezing
on the telephone cable
worm in its beak

Unpublished
Posted by Gerald (SK14) at 20:00 No comments: Links to this post

Please note that all the work is © Gerald England.

For permission to reprint or use work in any medium please contact me via my website, http://www.geraldengland.co.uk/